Facebook’s data scientists conducted a massive experiment where it messed with people’s feeds and proved that longer-lasting moods, like happiness or depression, can be transferred across the social network. The company tweaked the Newsfeed algorithms of 689,003 unwitting Facebook users, so that people were seeing an abnormally low number of either positive or negative posts. 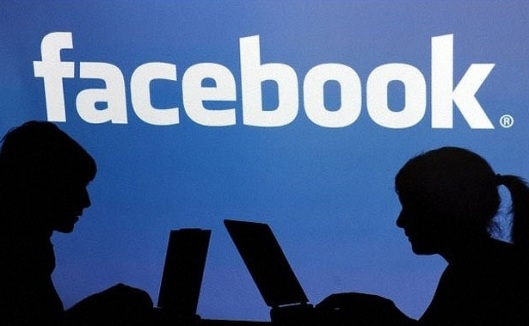 In a recently published study, the scientists say they found that when people saw fewer positive posts on their feeds, they produced fewer positive posts and instead wrote more negative posts. On the flip side, when scientists reduced the number of negative posts on a person’s newsfeed, those individuals became more positive themselves.
This idea is interesting in and of itself, but the AV Club’s William Hughes also points out that the study highlights something that most users probably don’t think about: By agreeing to the Facebook’s Data Use Policy when you sign up, you’re automatically giving it permission to include you in big psychological experiments like this, without your knowledge.

This text is coming from Business Insider,written by Jillian D´Onfro. So if you´d like read more, please click on my source.